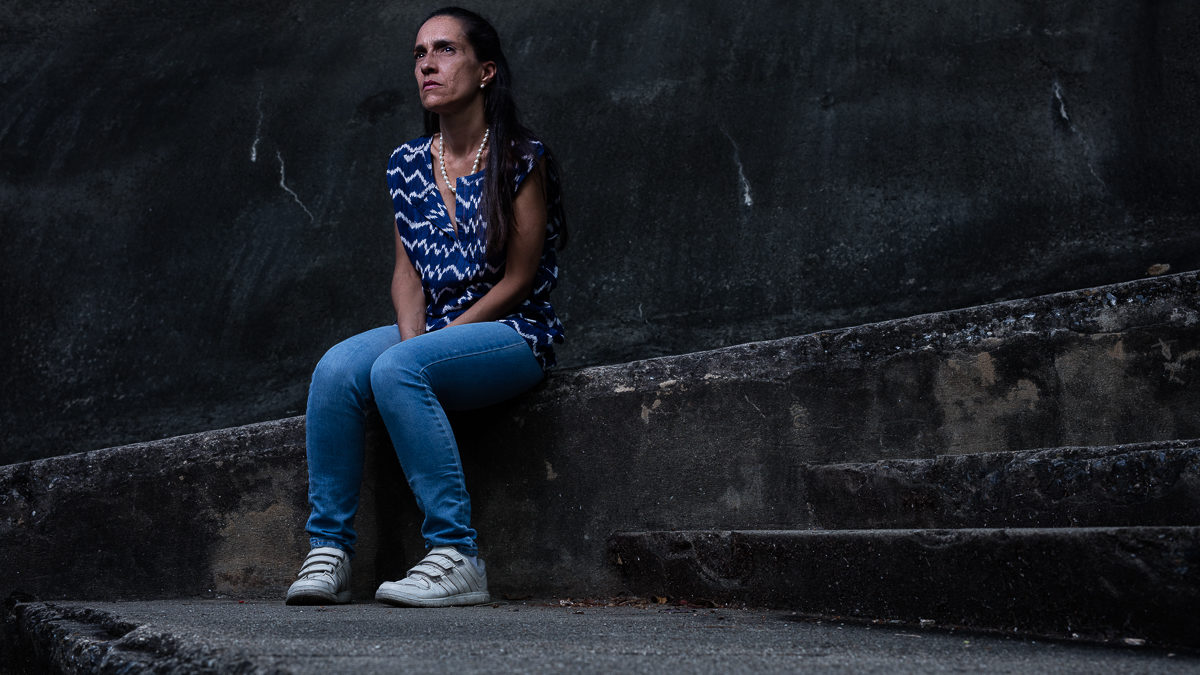 “Armando went to the Central University of Venezuela that morning to hand in the paperwork to study medicine. He wanted to be an anaesthesiologist and have six children. That day, May 3rd, they cancelled classes in El Paraíso, the conservatory where he studied viola. He decided to go to the protest with his big brother, Alejandro (21), where he would meet up with his father. He had turned 18 two months before.

Before then, we wouldn’t allow it. He used to say he wanted a country that was, even a little bit, like the one that we had told him we used to live in.

In the afternoon, I got a call from my husband: ‘Mónica, I’m coming to look for you, Armando has been taken to the Domingo Luciani Hospital’.

I’m a doctor. And Armando had been protesting in Las Mercedes. I knew that if he’d been hurt they would have taken him to the Las Mercedes clinic or to the Integral Diagnosis Center.

When I saw the doctor’s face, he didn’t need to say anything to me. I’ve had to wear that face many times. It’s something you learn through years of service. I only asked to see him. They gave me his clothes first and I knew he’d been shot. I uncovered him, he’d been wrapped up. There was no pain on his face. It was the face of someone at peace.

Armando took care of me, he called me several times a day. He was overprotective of me. He’d hassle me about my smoking, he’d ask me to button up my shirt, he wouldn’t let me cut my hair, he’d watch over me. He’d hug me. My husband taught him to be affectionate. He was a goalkeeper, he played table football. He was a member of the Simón Bolívar Orchestra, he danced salsa, he helped his father to fix things around the house, he was studying English, he was very organised with his time. He graduated high school in 2016 with an 18.63 average. He used to do his friends’ homework for them.

I still haven’t sat down to cry, or scream, or throw things. I cry a little bit at a time, quietly, only at night, when my husband can’t hear me. I don’t know why. I don’t want my son or my mother to see me cry.

Alejandro and Armando used to go to protests together and shared a bedroom. Although they had one each, they never wanted to be apart. When they put Armando in the ambulance, they wouldn’t let Alejandro go with him. Alejandro asked if he could sleep in my room, on a mattress next to the bed. He has slept in our bed. How can we tell him no?

I have nothing to ask the person who shot him. I would only say that I’m sure he will never sleep peacefully again. They’re people carrying out orders, but they do so with pleasure. They agree with the orders. Perhaps the order wasn’t even to kill, but everyone who shoots can kill.

I believe in God, I’m Catholic. My husband is an atheist. Armando was a believer. Perhaps God needed him by his side.

The day of the funeral I wore orange trousers and a yellow blouse. I asked people not to wear black because mourning should be on the inside. Armando was very cheerful and I honoured him in this way. We buried him in his favorite clothes and shoes. They’re green. The viola, Pepita, wasn’t buried. She’s in the house.

Grass still hasn’t been sewn on his grave yet. The grass truck only comes on certain days. Juan Pernalete, Miguel Castillo and Armando Cañizales are together in the cemetery, one next to the other.

A few days ago, they caught someone infiltrating the protests and shouted everything they were going to do to him in the name of those who died in the protests. It was getting out of control. I had to get involved and talk directly to the angriest one:
‘You’re facing the mother of one of those who died and you will not do anything wrong. Nothing against the law. You are going to stay on the right side of history!’
He took off his hood, apologised to me and hugged me.” 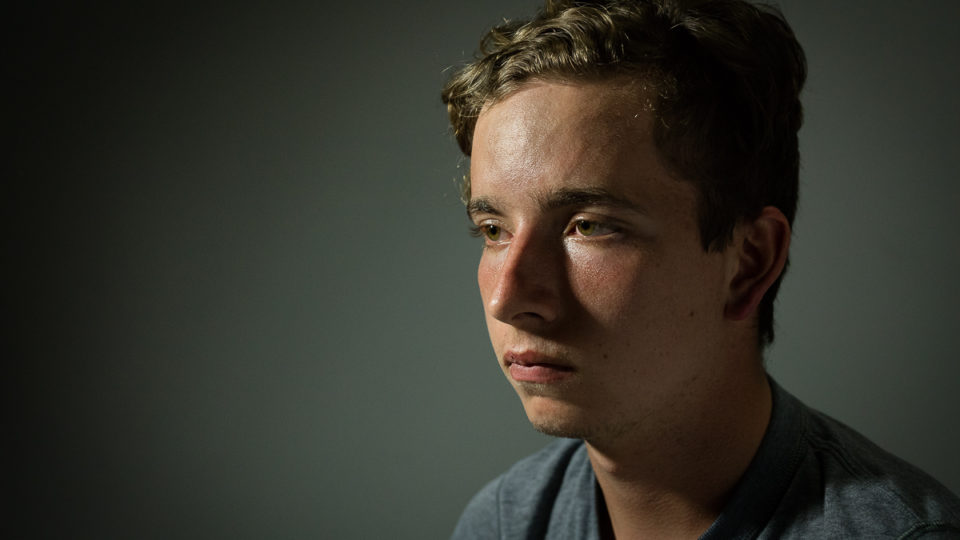