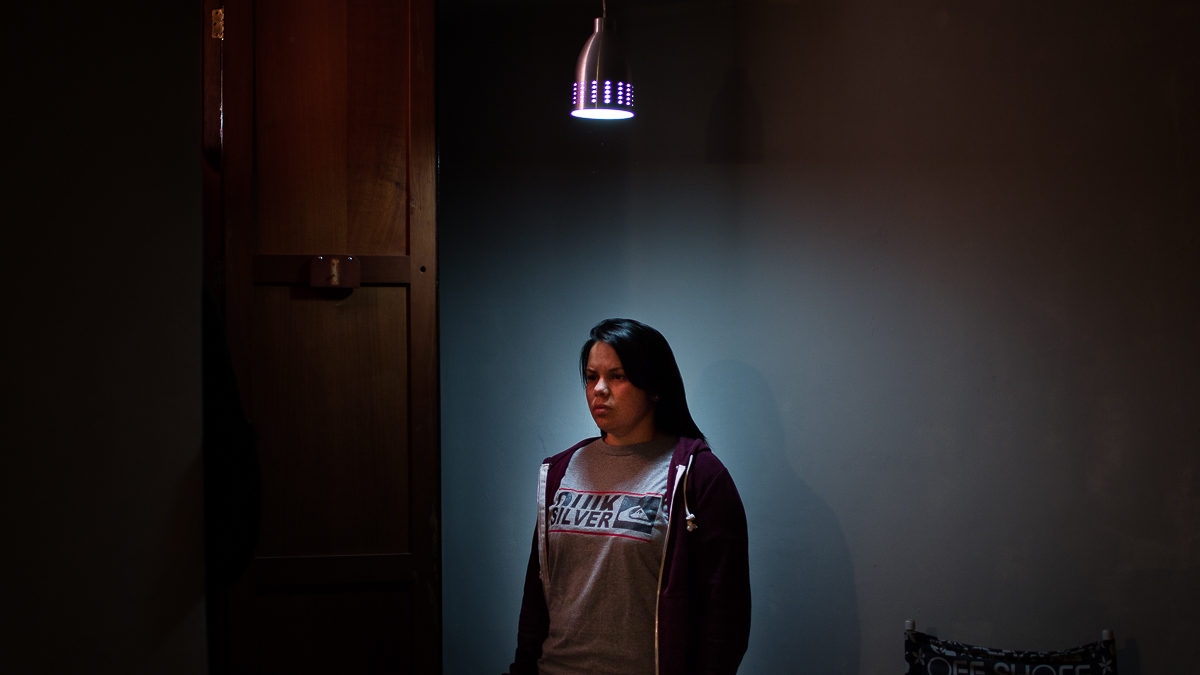 “‘Are you Miguel Castillo’s sister?’

‘He’s been injured and they’re taking him to the clinic in Las Mercedes.’

I never knew who called me. It was a girl who’d been at the protest.

At the clinic, they wouldn’t tell me anything or even let me in. Nor my uncles. I wasn’t the next-of-kin and my mother was on her way, it was protocol. When she arrived and they let her through, a doctor held her arms in case she feinted and said: ‘He died’.

I was outside, surrounded by cameramen, and she appeared at a window.

I could read her lips. ‘He died’. And she moved her hand from left to right across her neck. None of the journalists saw that moment, and I wanted to be wrong, to announce his death and then say that it had been a mistake, I’d been mistaken. I was in shock. I was there and I wasn’t.

There were three of us. Miguel, at 27, was the baby, me in the middle at 33, and Juan, my older brother, at 35, has lived in Chile for the last year and a half. When Juan left he told Miguel: ‘I promise I’m going to look after you your whole life’. Juan was Miguel’s hero, a paternal figure. A role model.

He studied the same subject (Communications) and said that he wanted to start a family like his big brother. Juan found out they’d killed my brother online.

‘I failed Miguel. I should never have left’, he told me, crying over the phone.

The house is too big for us now. It’s just my mom, my gran and me. My gran doesn’t understand. She’s 90 years old. Juan has come back from Chile, with his wife and baby. Miguel took up so much space in the house, made so much noise, slammed the doors. I miss his mess and the trail of clothes everywhere.

He was killed on Wednesday May 10th, and on Wednesday May 3rd he’d picked a boy up off the ground who’d said: ‘They got me, they got me!’, just like he did one week later. When he took his mask off, he recognised someone he played table football with at the amphitheatre in Bello Monte. It was Armando Cañizales, 18 years old, who played viola in the El Sistema youth orchestra.

He went to protest when he could get off work, not all the time. With a mask and a helmet. He didn’t have a shield, but he had a very strong arm from baseball and softball. He wanted young people with few resources to be able to get scholarships to study. He was protesting out of conviction, to get what he hadn’t been able  to have yet, a free Venezuela. His dream was to be a sports commentator. He was thinking about a related postgraduate course in Argentina.

Miguel and I were very close, kindred spirits. I was his partner in crime, he told me everything, even though I might tell him off. I tidied his room and kept two of his t-shirts, the ones he’d never take off. Our dogs cry every night, the vet told me I should give them some of his clothes, something with his smell, to calm them down.

I dreamed about him:

‘Don’t worry, baby. It was just one pain, when it went in, and that’s it. Stop crying’. 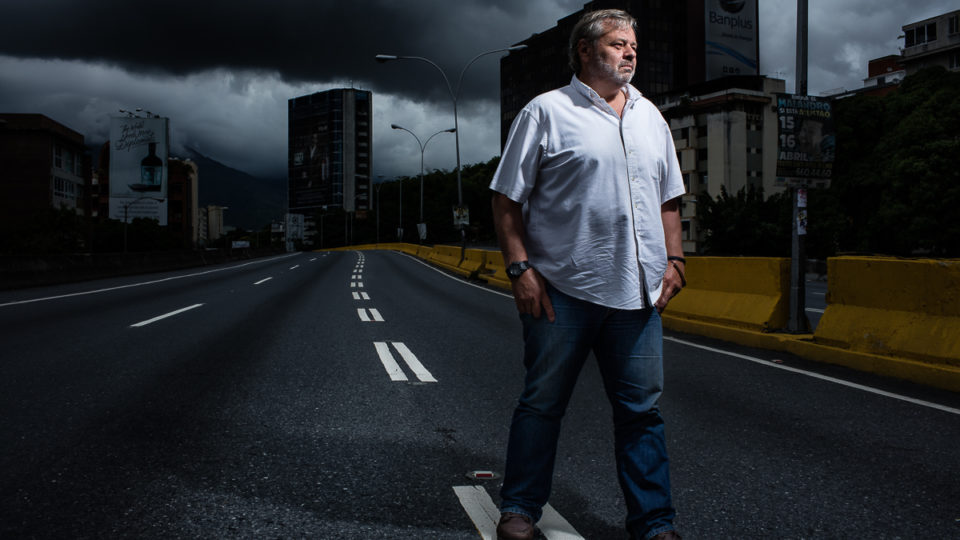